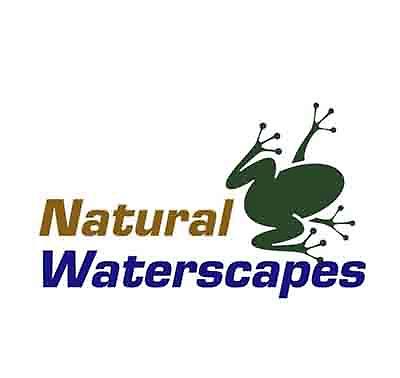 Why does my pond need aeration?

In general, most large ponds are under aerated. It is common that the top 3 to 4 feet contains oxygen, but the deeper water has little to no oxygen. Here are some things you may not know about what happens to ponds without aeration-

A slight change to the water can make a dramatic shift in the oxygen level, which is crucial for fish. The low levels that normally do not bother fish, can turn into a crisis situation. Treating pond water with a chemical algaecide or aquatic herbicide consumes oxygen from water as the weeds/algae die. Large algae blooms & weed growth that covers a large portion of the pond can also consume oxygen. Green water is especially notorious for major oxygen consumption. Temperature rising in water also decreases oxygen levels. Weeds and algae produce oxygen in water during the day, but consume oxygen at night. Any one of these things could push a pond with low oxygen levels to the breaking point.

Ponds without aeration will typically have a separation of warm (oxygenated) and cool (low or no oxygen) waters. During the transition of seasons of fall to winter and again from winter to spring the water "turns over." Sometimes when this occurs, fish can be caught in the wrong area and left without oxygen. This can result in fish loss.

Here's why you NEED aeration:

Increases oxygen in times of need like hot water and chemical treatments. Aeration also increases the amount of space where your fish can live in your pond. This can boost your fish health and population growth. Your fish aren't the only thing that needs oxygen! Bottom aeration boosts the effectiveness of beneficial bacteria by increasing dissolved oxygen levels needed for bacteria to remain active. Introducing oxygen not only aids the bacteria's effectiveness, it also limits a chemical reaction from occuring in muck. When muck is exposed to low oxygen areas, a reaction occurs that releases phosphorus into water (this is an algae causing nutrient). In regions of the country where freeze over occurs in winter, bottom aeration keeps openings in ice to limit the risk of a fish kill. The elimination of the thermocline(separation of warm and cold waters) through aeration can also lower the risk of seasonal fish kills.